The Fukuchan Diaries – Furor of the earth & hard mountain bliss 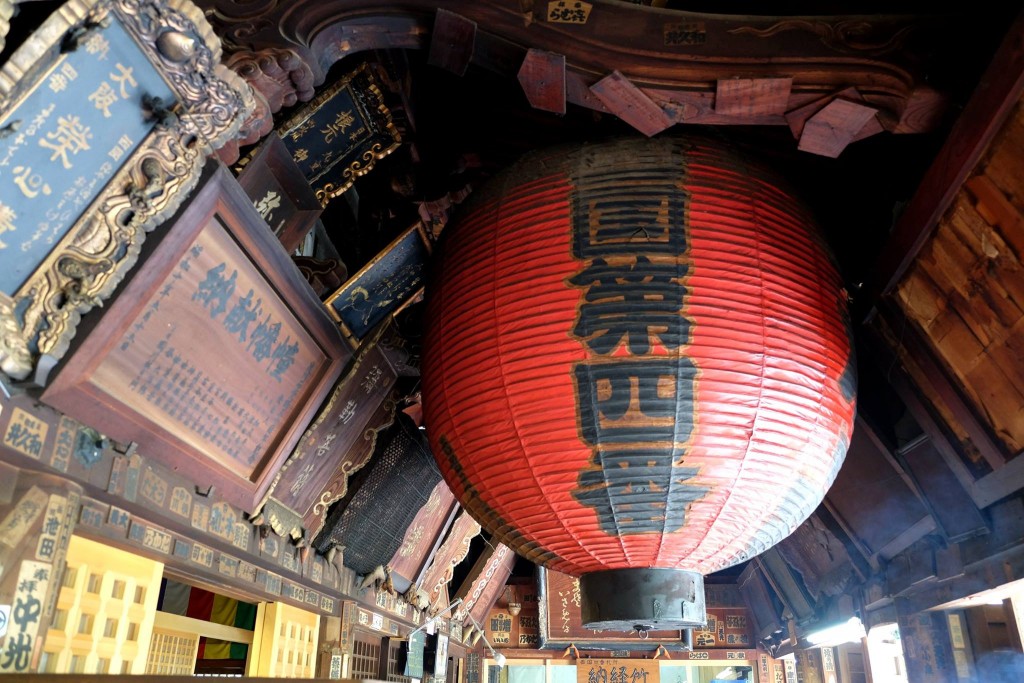 Once again a series of earthquakes have shaken Japan, this time in one of my favourite regions, Kyushu. I visited Kumamoto only a few months ago and now the town is greatly damaged. At first, I couldn’t believe the news. In this part of Japan, earthquakes are really seldom, the last one in Kumamoto was about 200 years ago!
Once again the Japanese people are suffering from a natural disaster, just 5 years after the Tohoku horror. It’s so sad!

Sefukuji – Haven of spirituality in an ocean of green

A few days ago, I went on a hiking trip near Omoya, the share house where I am staying for the first two weeks of my journey in Japan. It’s a very beautiful old Japanese house whose owners are a very nice family, with two cute kids. All the guests, Japanese and foreigners, are really interesting people. I love the atmosphere there!

Back to my hiking tour: Early in the morning, I took one of the bicycles, a Mama-Chari (crap bike with no gears…) and started my journey to the Makio-San mountain range. About 45 minutes later, I arrived at the main gate of the Sefukuji temple, beginning of the pilgrimage trail.

At the same time I started to walk, a group of pilgrims arrived. They were too going to the main site. Most of them were pretty old, 60-70 but still fit! In any event, it’s necessary because the way up is really tough, 3 km of stiff and irregular stone steps. But it’s worth the effort! Sefukuji is a very authentic temple, but with unusual characteristics, due to the huge red paper lantern in the entrance of the main building (see the picture at the beginning of this post).

Extreme hiking in the wild – The Diamond Trail

The pilgrims have achieved their goal, but for me it was just the beginning! Next to the temple I found the starting point of the “Diamond Trail”, a 50-60 km hiking route who goes up to Mount Katsuragi in the Nara prefecture. I followed two Japanese women who were planning to hike the whole day on this trail. It was a tough walk in a quasi-jungle. The 3,8 km to Takihata, a small village near a dam, felt like 10 km. It took us more than one hour to arrive there…

After saying goodbye to the two ladies, I intended to have lunch on the river banks of Takihata. But there were too many young people making barbecue while listening to crap Japanese pop music. So, I decided to go back. I couldn’t pursue my exploration of the trail because my bicycle was still at the foot of the mountain… The return journey to Sefukuji Temple was even harder that the outward one! As I stopped at a pass to make my lunch break, I was completely exhausted. I devoured my lunch while chatting with other hikers. After making another brief stop at the temple grounds, I descended back to my bicycle, rode back to Omoya and fell asleep on the couch!
My hiking day in short: about 14 km walk and 1,5 h bicycle.

Tomorrow I’ll post the story of the rest of my first week at Omoya. Bye!