In the footsteps of manga artists

Without Osamu Tezuka, mangas and anime would be nowhere near as widespread in our society as they are today. His collection of works is huge and eclectic, and every manga fan must have read at least one book by Tezuka. This humanistic genius grew up in Takarazuka, a small city in the north of Ôsaka and known throughout Japan for its pilgrimage sites and its revue, a theatre company with only female members.

Graphical and spiritual foray into the Middle Country

The Chûgoku region (Middle Country) is full of contrasts. Its northern coast (San’in), on the Sea of Japan, is an extremely important agricultural area with very rugged landscapes. In contrast, its southern coast (San’yô), on the Seto Inland Sea, is much tamer and industrial. First explore the San’in in the Tottori Prefecture, home of 2 illustrators. The first is known all over the world for Case Closed whereas the other is only known in Japan, but his work, GeGeGe No Kitaro (inspired by Japanese folklore), has enjoyed cult status for decades. Then discover Izumo-Taisha, one of the oldest and most important shrines in the whole of Japan.

Stopover at the Inland Sea and return to the cities

After travelling from north to south across Chûgoku, you will make a brief stop at the historical city of Kurashiki. Stroll along the canal and then visit the museum dedicated to the illustrator of a very famous shojo manga and anime from the 1970s, Candy Candy. On the way to Ôsaka you will visit Japan’s largest castle, Himeji. Your journey ends in the chaotic capital city of the Kansai region, after a stroll through Denden Town, paradise for geeks and otakus. 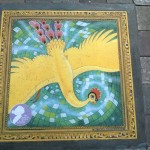 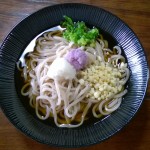 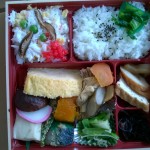 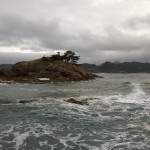 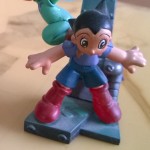 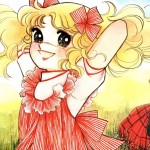 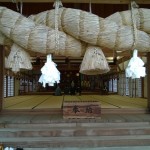 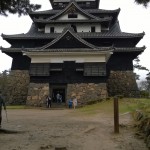 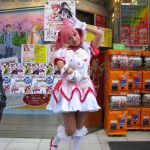 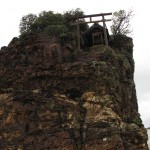 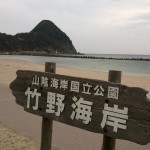 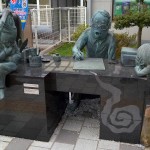 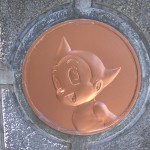 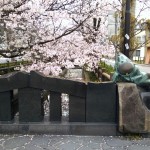 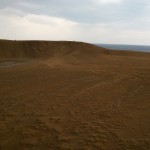 Most of the photos that appear in this description are the property of Fukuchan Ryoko Olivier Baubrand. All rights reserved.
A few photos, however, has been taken from Wikipedia Commons. They are titled “Wikipedia” and are subject to the licence CC BY-SA 3.0.
Owners of the rights: Madoka_Cosplay © Aimaimyi, Candy © Mimitje.