The battle cry of the hungry

The title of this tour is not the Japanese equivalent of “bon appétit”, but rather is used to thank the person who has cooked the food. This does nothing to change the fact that 10 seconds later every gourmet/foodie will have gobbled up the tasty dishes that Japanese cuisine has to offer 🙂

Traditional stimulation of the taste buds

Japanese cuisine is extremely popular in Europe. Go to any European city and you often get the impression that there’s a Japanese restaurant on every street corner… Unfortunately they always offer the same dishes which frequently aren’t even prepared by Japanese chefs…
However, Japanese gastronomy has so much more to offer than imported sushi and yakitori! Ôsaka is the ideal classroom for this introductory course in the world of Japanese food. The capital of Kansai is the Japanese equivalent to Europe’s gastronomic capital Lyon: you can eat extremely well without having to pay a fortune. Between two tasting sessions, you will stroll in and around Ôsaka – but always remember that the next delicious snack is never far away! 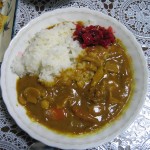 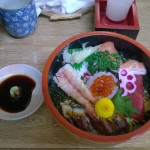 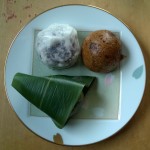 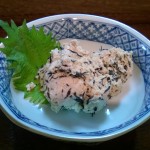 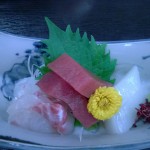 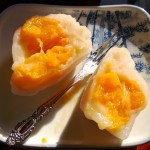 All photos on this page are the property of Fukuchan Ryoko Olivier Baubrand.
All rights reserved.