Ôsaka is the Japanese centre for popular cuisine. Here you can eat extremely well and at reasonable prices. After a short cultural and culinary foray in the capital of Kansai, you take the ferry to the north of the island of Kyushu. There you will experience the delights of a slightly different type of Japanese cuisine offered at the food stalls of Fukuoka.

You will visit one of the key ports which opened up Japan to the West, made infamous by the atomic holocaust of 1945. However, the city of Nagasaki has much more to offer than just a dramatic lesson on the stupidity and cruelty of the human race. Then, you will go to Sasebo, home of the National Park of Kujuku-Shima (= 99 islands), a real paradise of green and blue. Marvel at these beautiful and naturally formed landscapes during a short cruise among the islands.

Kyushu has the largest number of active volcanoes in the whole of Japan. Between two stopovers in the “land of the angry mountains”, you will visit the beautiful castle and the religious sites of Kumamoto. In Beppu, the world’s most geothermically active city, you will enjoy the soothing effects of the thermal baths and marvel at the “jigoku”, springs with vivid colours but scalding hot. 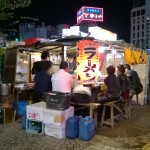 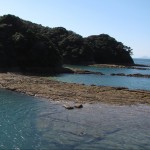 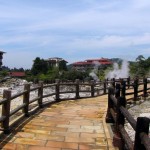 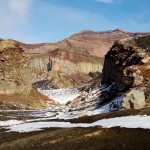 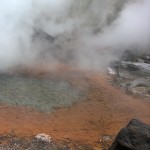 All the photos that appear in this description are the property of Fukuchan Ryoko Olivier Baubrand. All rights reserved.