Autumn in Japan it’s a red ocean of leaves, a banquet of sweet potatoes and grilled Sanma, magnificent harvest festivals and much more. In 2016, discover with Fukuchan Ryoko several aspects of the Japanese autumn and enjoy a 5% discount! 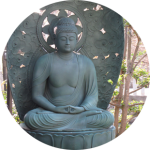 Spirituality: At the heart of Japanese beliefs 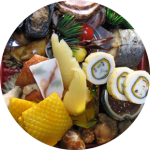 Gastronomy: The land of a thousand and one culinary delights 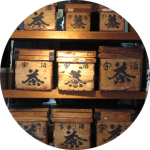 Handicrafts: Immerse yourself in the world of Japanese craftsmanship 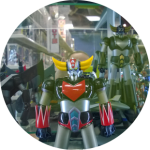 Manga & anime: A paradise for fans of Japanese comic strips

* Prices on 12.12.2015, flight to Japan/Europe not included, for a group of 6 persons.
For all orders of one of the Theme Tours until 30.06.2016, 5% discount per participant compared to the catalogue price (indicated between brackets), upon presentation of following promotion code: WARIBIKI-AKI.